With more than four decades of experience, we have strong presence in Indonesia shipping industry, especially in catering to the niche market of bulk cement transportation.

To be the best and most competent Shipping Company for our Customers.

To provide our Customers with the highest level of service, quality and trustworthiness in the industry. It is our focus to anticipate our Customers' need by giving innovative, efficient and most effective shipping solutions.

In 1997, we formed joint venture with GARAMA Group to invest more cement carriers.

In 2016, we established another joint venture with UBE Shipping & Logistics, Ltd. of UBE Industries Japan to further accelerate our growth. 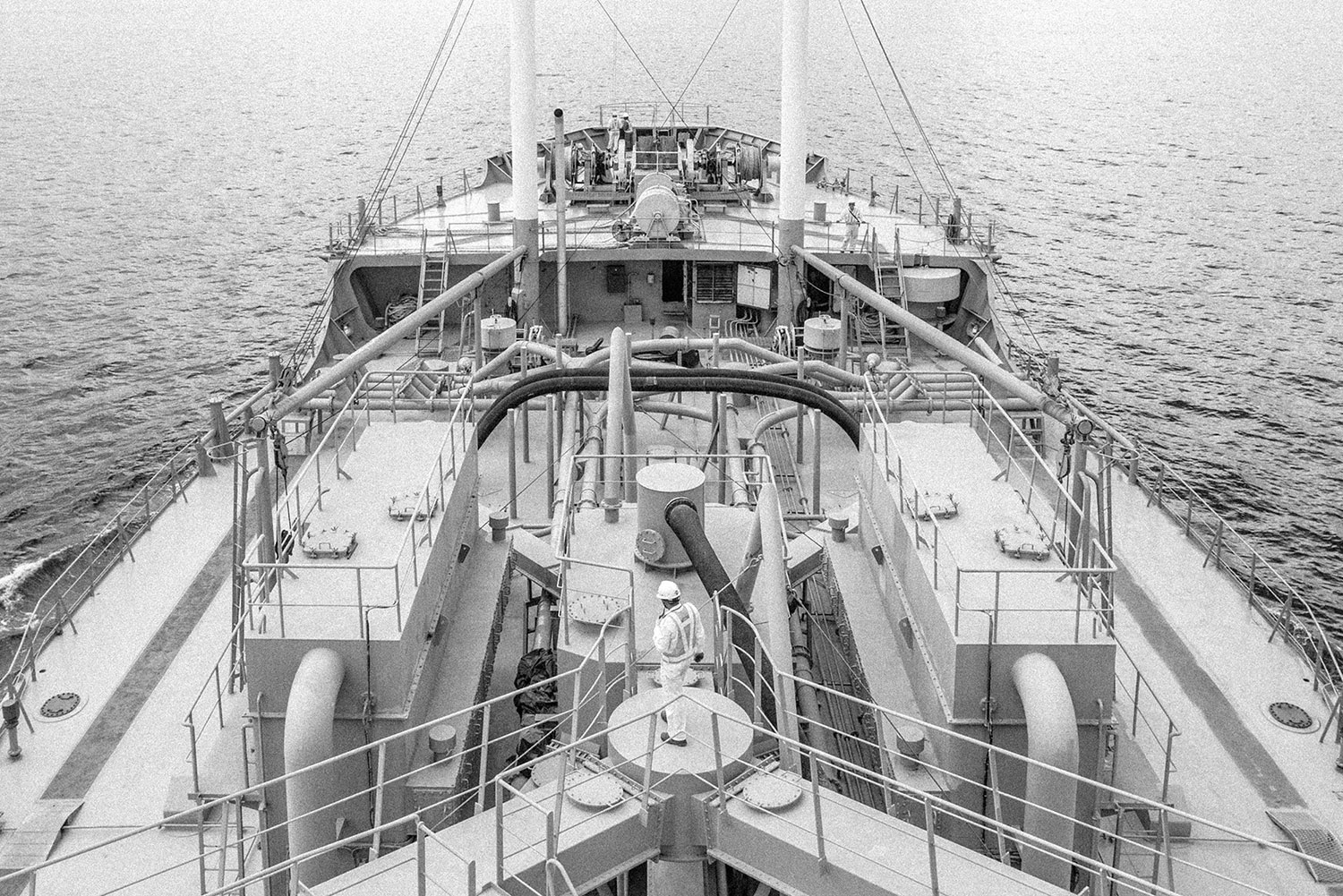 PT Indobaruna Bulk Transport (IBT) was first established in Jakarta with two bulk carriers of 15,000 DWT and one bulk carrier of 6,000 DWT. At first we operated as tramp shipping, transporting various bulk cargoes, such as: fertiliser, sugar, and flour. 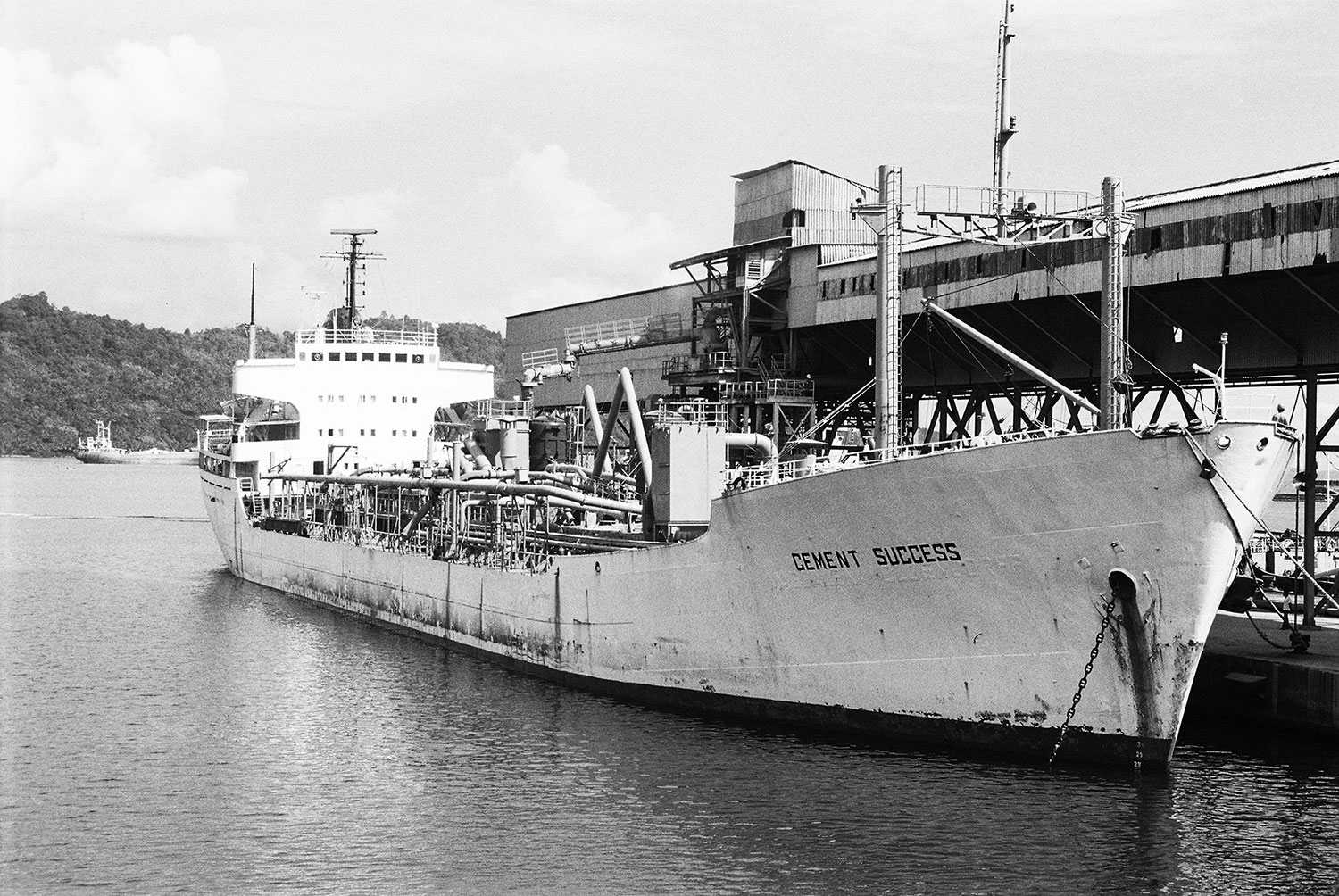 THE FIRST STEP TOWARDS SPECIALISING IN BULK CEMENT CARRIERS

The year 1995 marked the period IBT transitioned to specialise with bulk cement carriers. IBT started out with the purchase of 15,952 DWT cement carrier built in Germany named MV Cement Success. Its first contract was given by PT Semen Padang, which also marked the beginning of long and lasting relationship with PT Semen Padang until this day. Later in the same year, we also obtained a contract from PT Semen Tonasa. 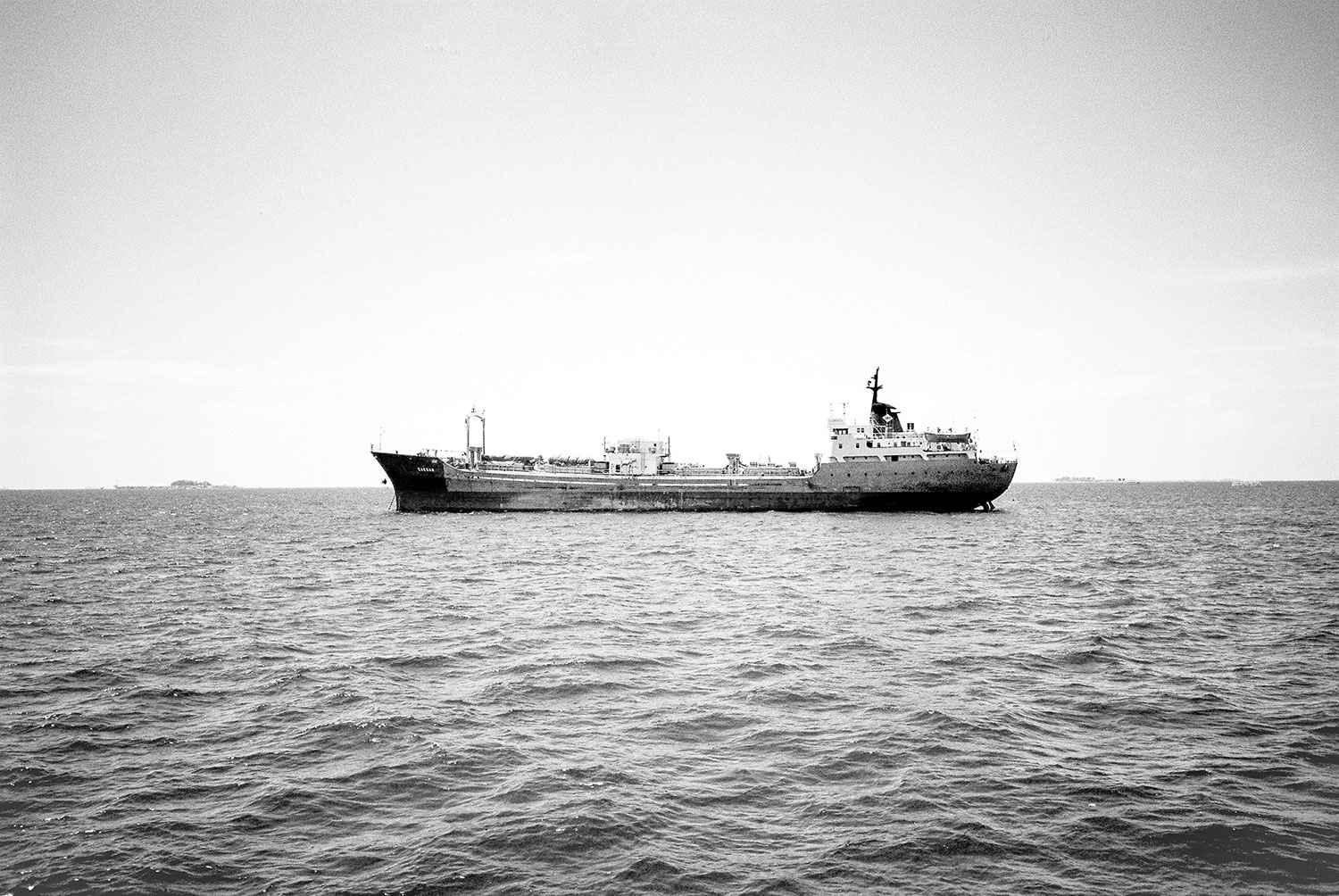 THE ESTABLISHMENT OF PT SEKAWAN INTIPERKASA

IBT teamed up and joined forces with GARAMA Group to share expertise by establishing a joint venture under the name PT Sekawan Intiperkasa (SIP), with the initial purchase of an Italy-built cement carrier of 5,840 DWT, named MV Caesar. 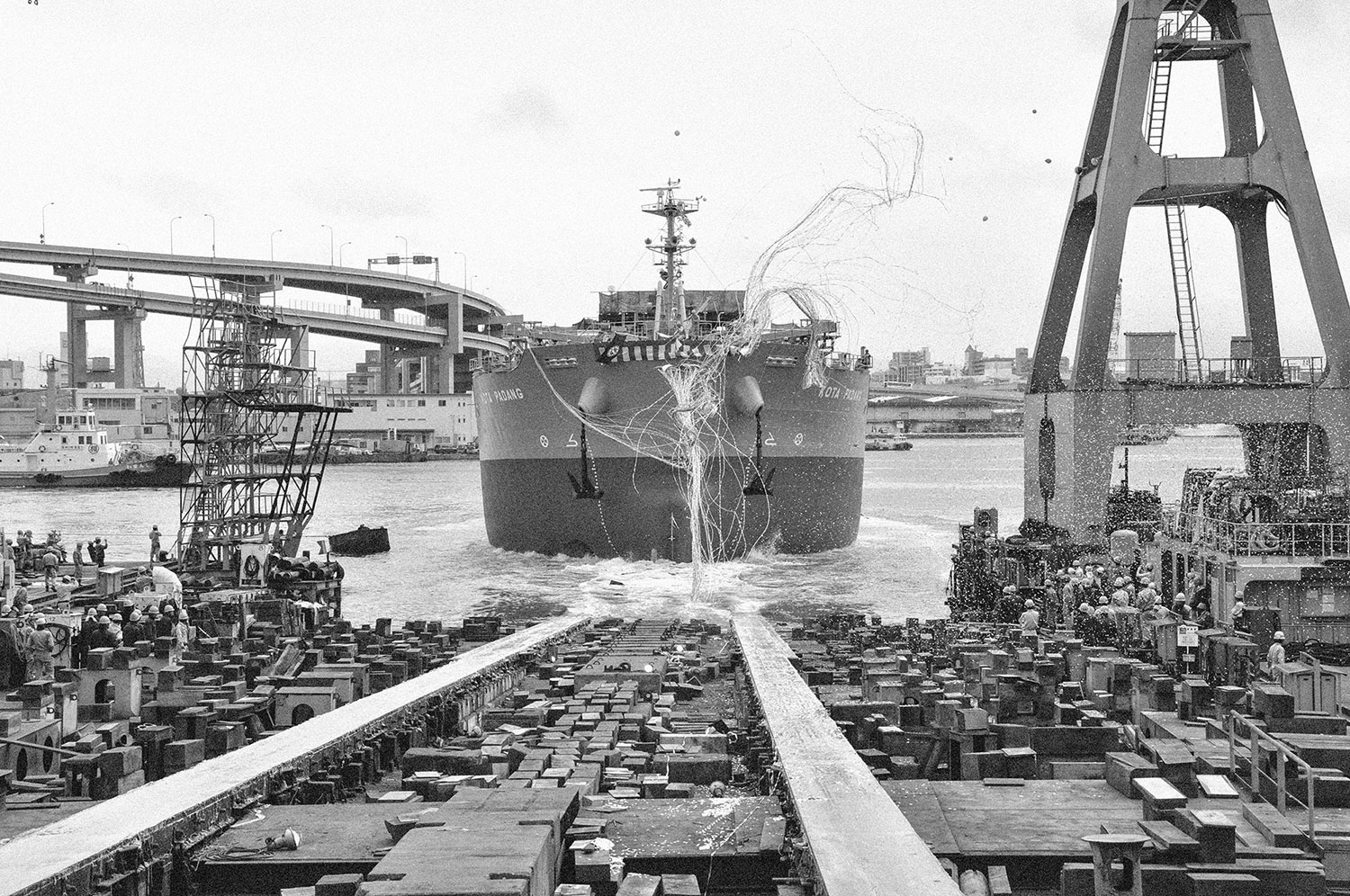 Since we became specialised in cement carriers in 1995, we have increased and rejuvenated our fleet. Prior to 2014, we have purchased 17 cement carriers. In mid 2013, we built new serie vessels in Japan by Fukuoka Shipbuilding Co Ltd. These vessels are specifically designed which resulted in faster loading/discharging rate, enhanced safety, and increased efficiency. This newly built vessel was delivered in early 2014 and named MV Sawahlunto, a clear nod to honour our founder, the late Jahja Bahar, who was born in Sawahlunto of West Sumatra. Later on the same year, the second newly built vessel was also delivered to us, named MV Kota Padang, also in honour of Jahja Bahar’s wife, the late Mahgreta Rohana, who was born in Padang of West Sumatra. 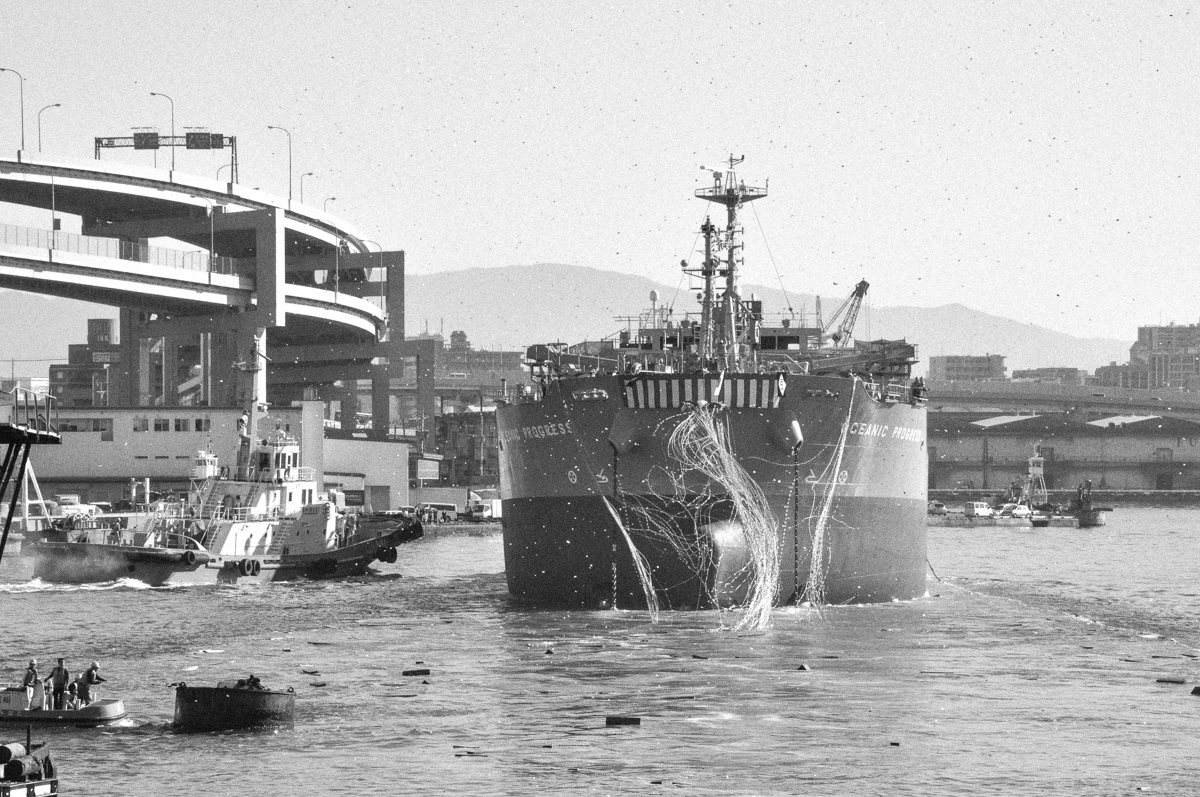 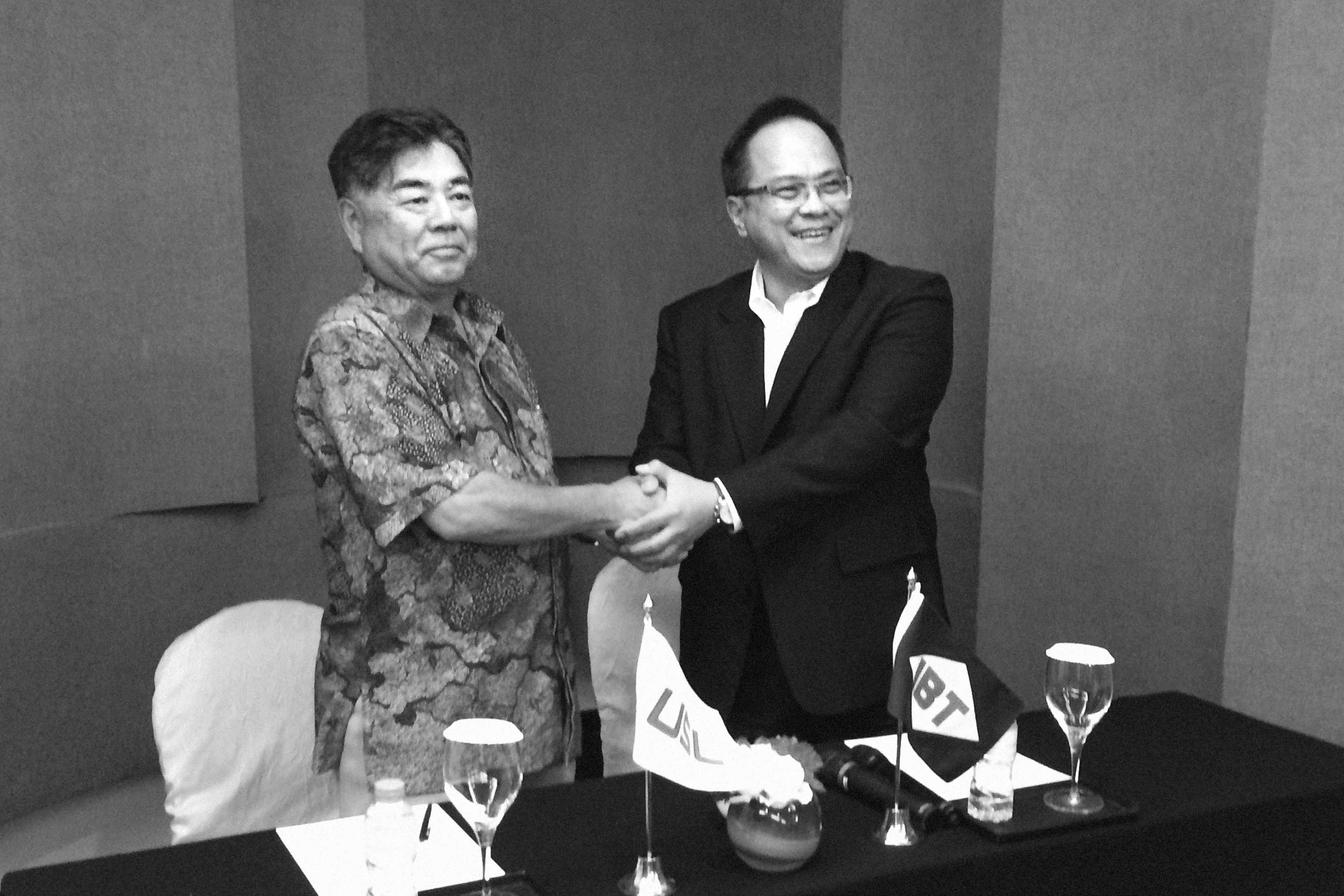 A joint venture was formed with UBE Shipping & Logistics, Ltd. (USL) of UBE Industries Japan, under the name PT Indonesia Shipping Lines (ISL). This partnership combined IBT years of experience and network in Indonesia with USL technology and knowhow in cement cargo handling equipment and machineries. Together, our first purchase is a 12,700 DWT vessel named after our first cement carrier, MV Cement Success. 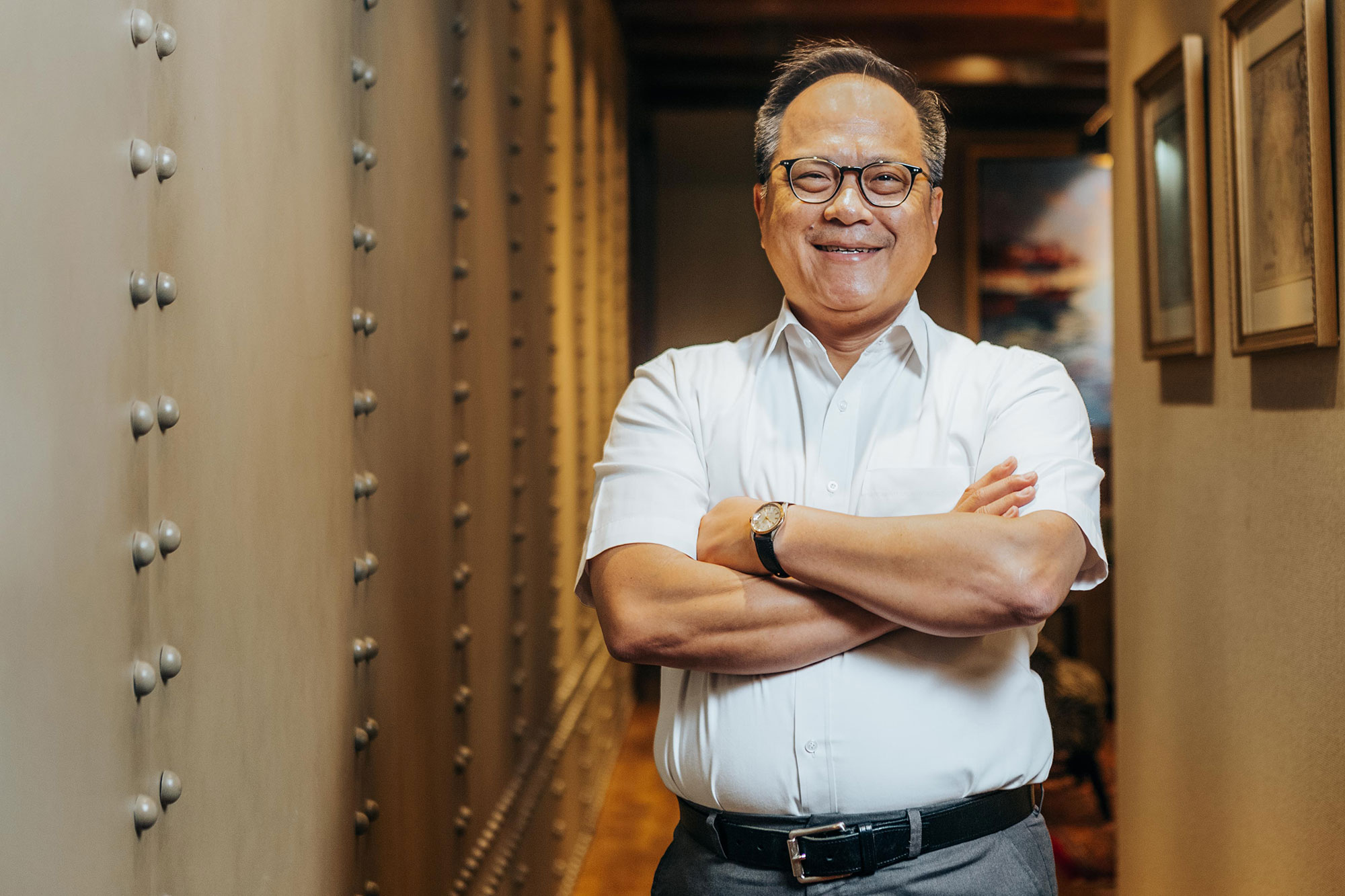 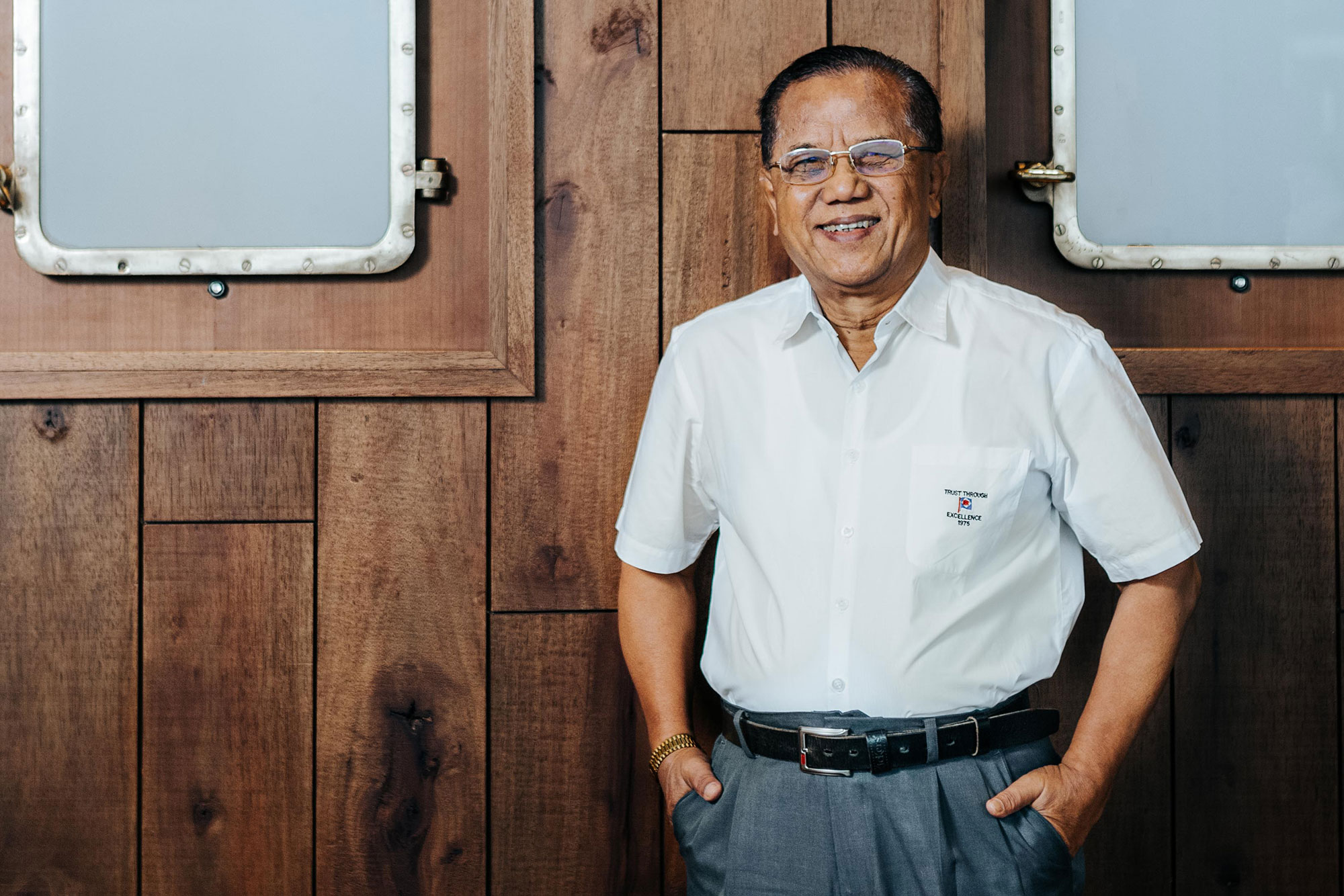 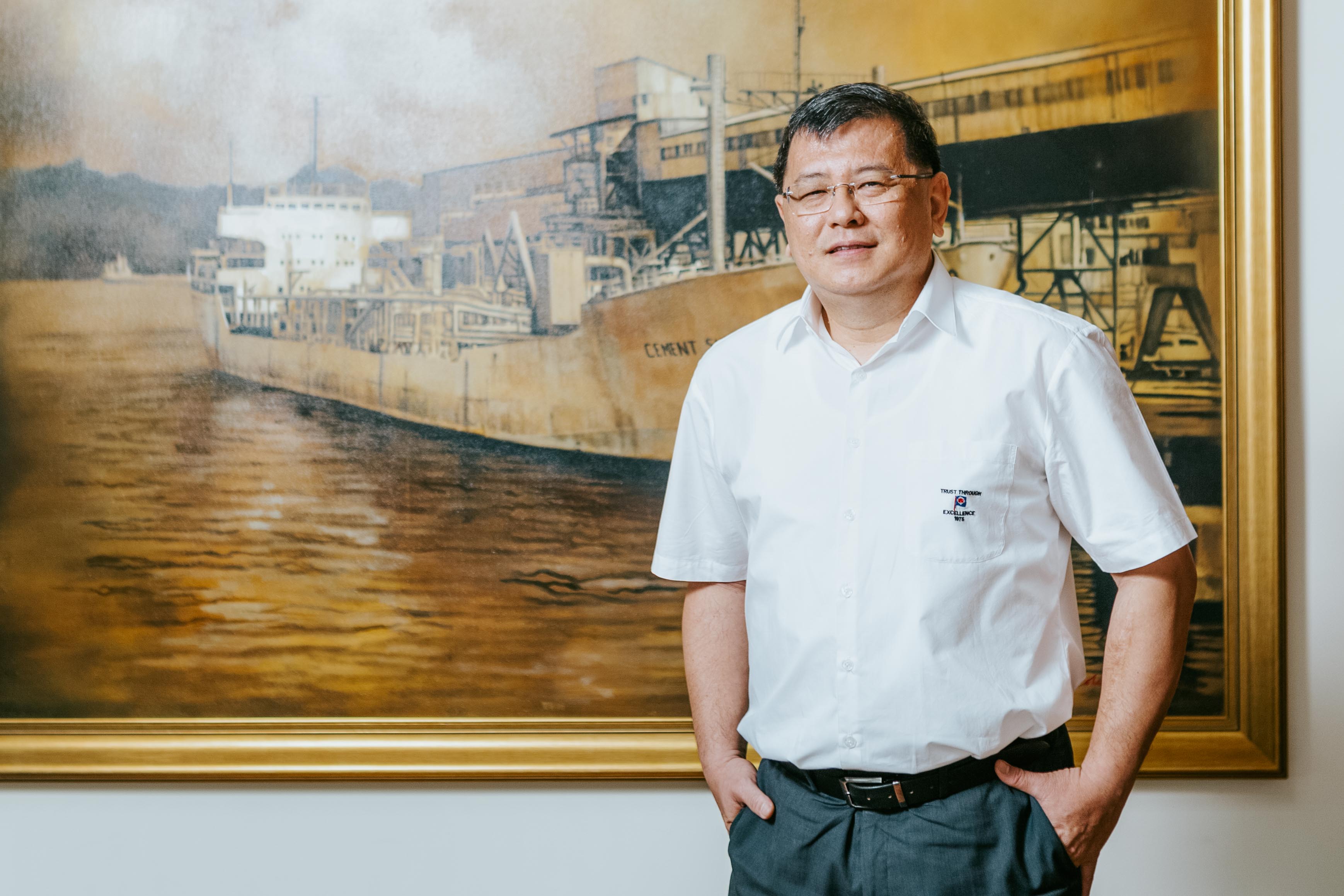 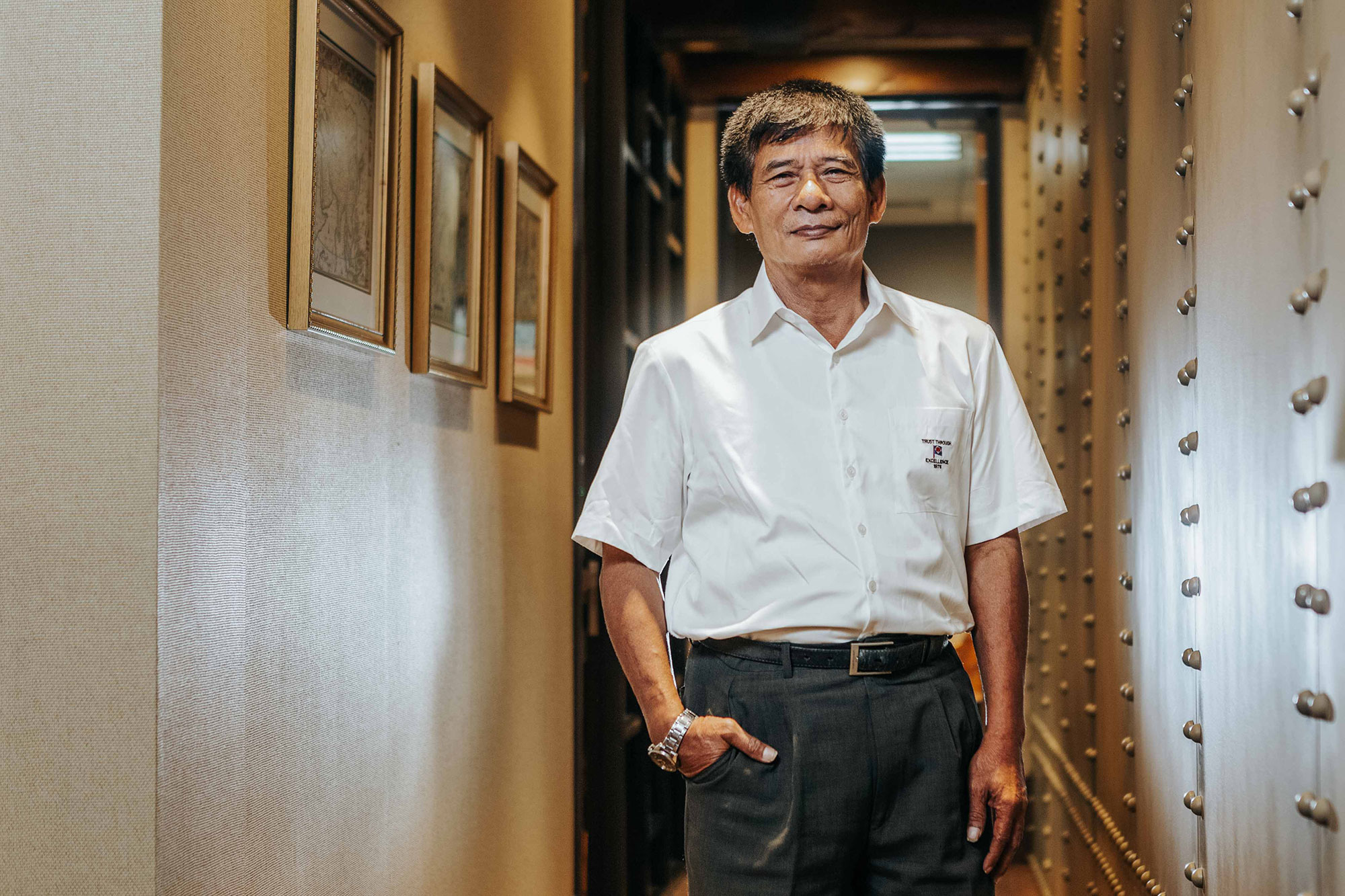 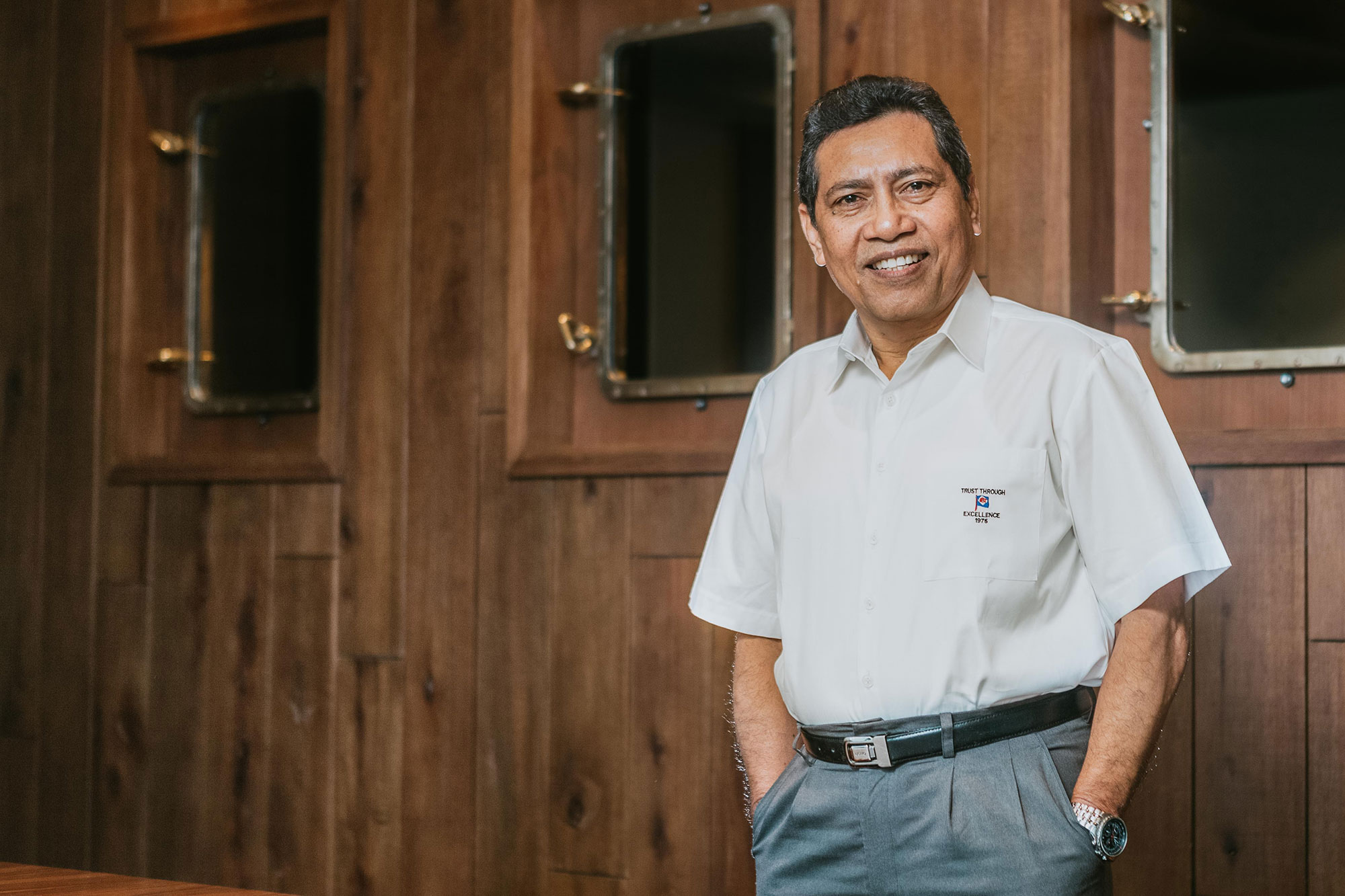 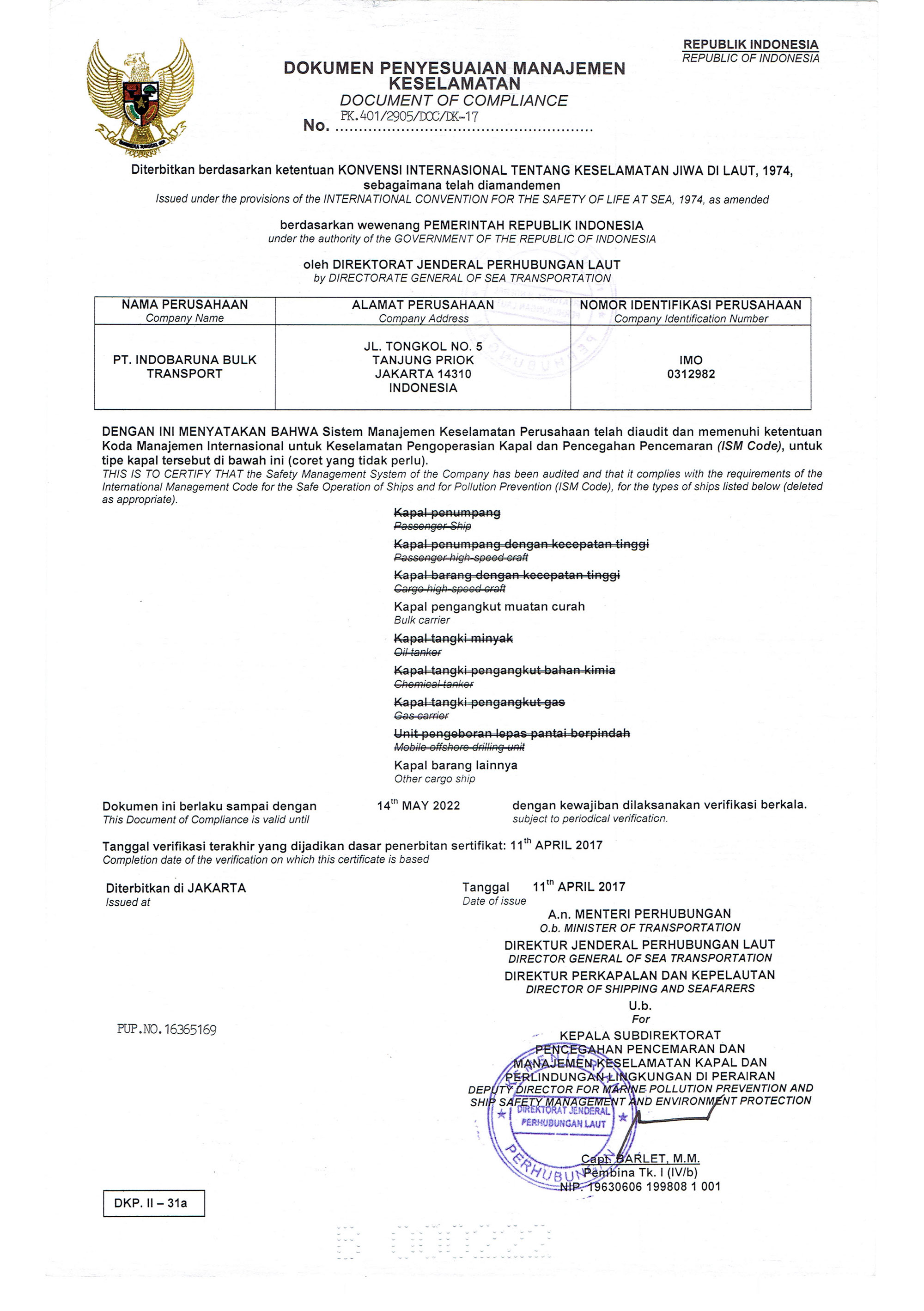 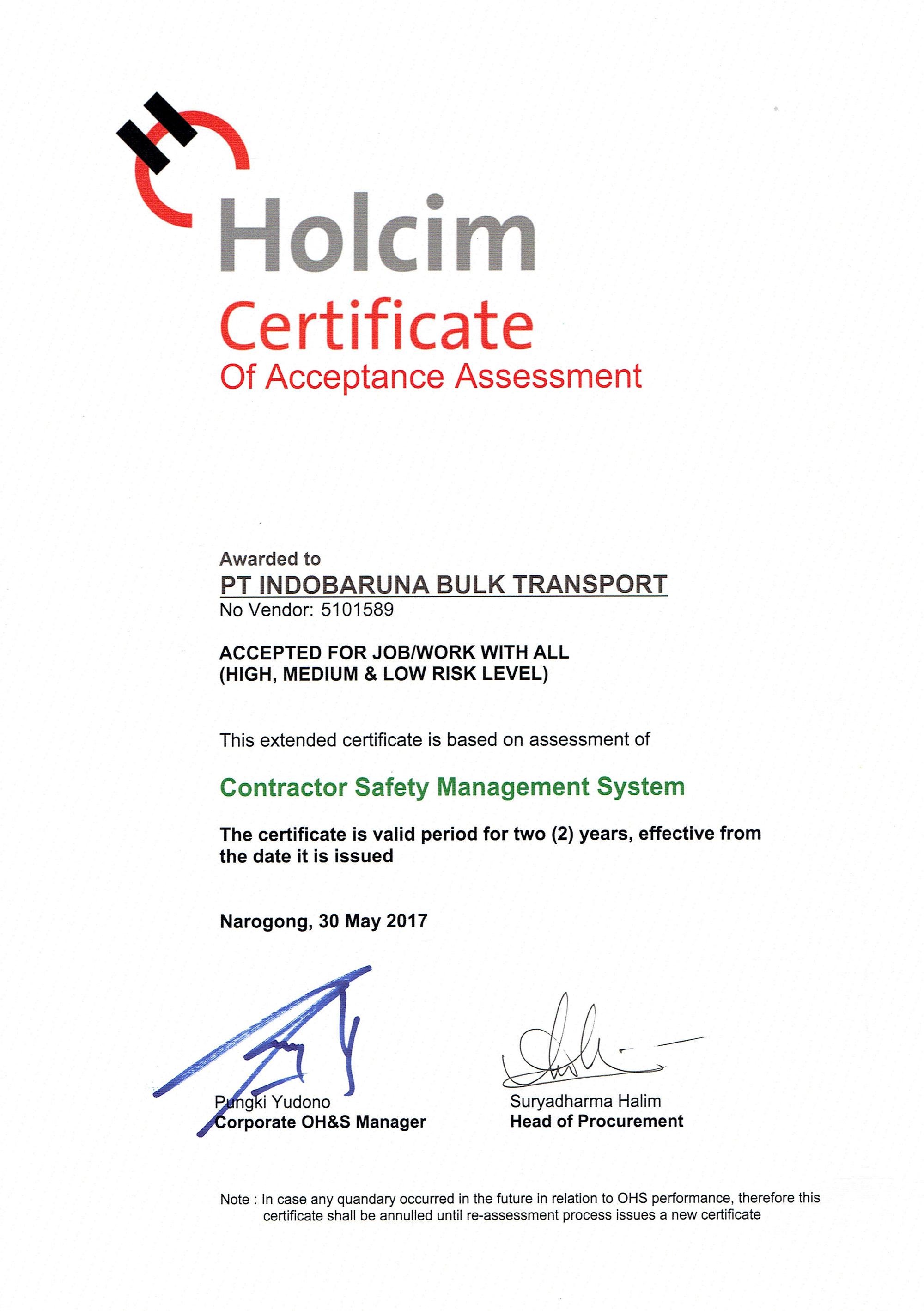 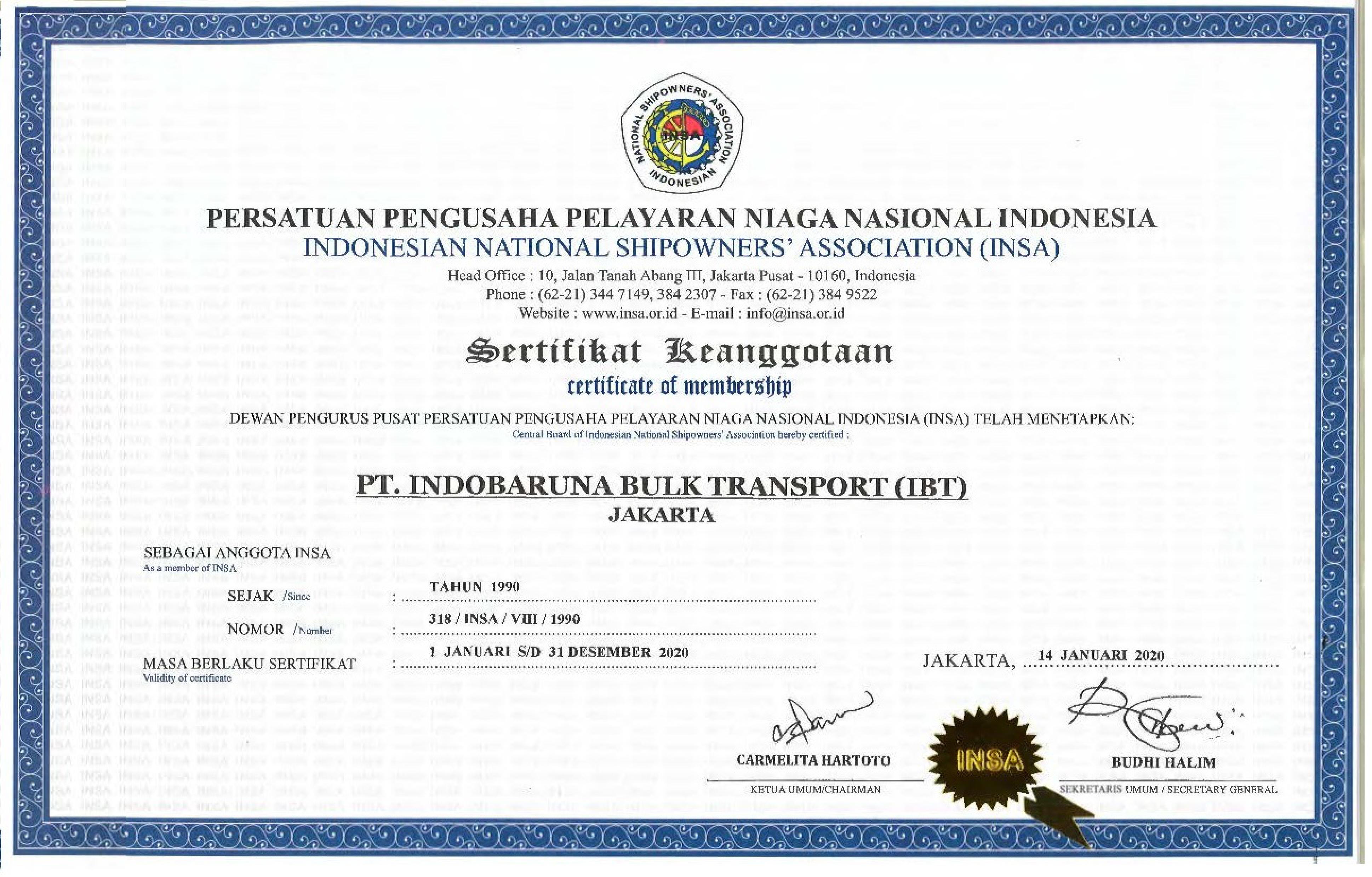